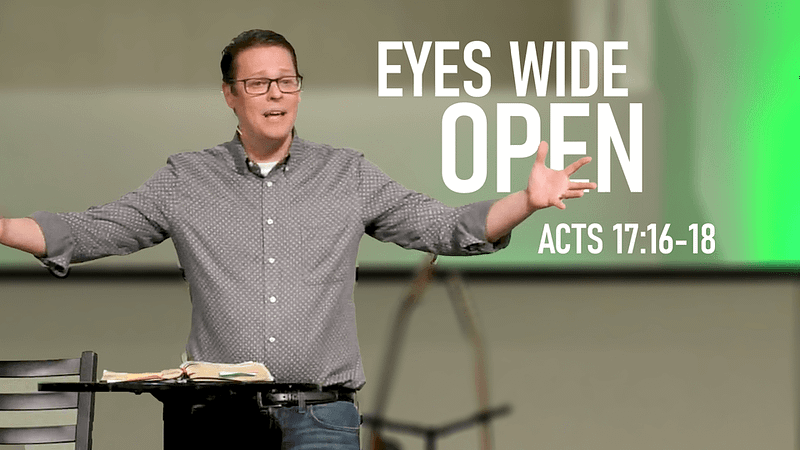 Like a football quarterback who’s looking down the field at his options, you and I are called to look down the field of our lives and see the people who are open to the Gospel. In Acts 17:16-18, the Apostle Paul travels to the city of Athens where he finds Gospel opportunities all around him. […] 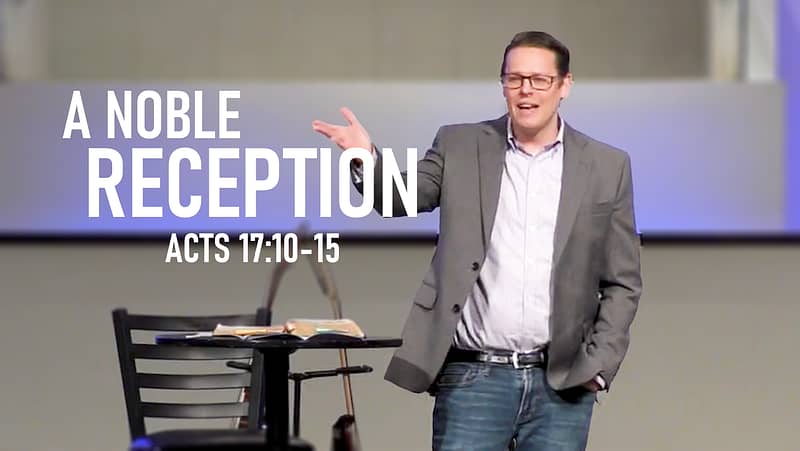 What does it mean to be a genuine seeker of Jesus Christ? Does it mean that you go to church and follow a few religious practices? It’s more than that. In this sermon, we’ll see how the Apostle Paul left the city of Thessalonica and went to the city of Berea. The Bereans were hungry […]

Turning the World Upside Down

After leaving Philippi, Paul and Silas traveled to Thessalonica, the capital city of Macedonia. There, they spent three Sabbath days sharing the Gospel in the local synagogue. In this message from Bro. Austin Smith, you’ll see how evangelism takes dialog, explanation, and proclamation.

On their second missionary journey, the Apostle Paul and his companions had God’s assurance for their mission. Nevertheless, they still experienced persecution. In fact, the Bible tells us that EVERYONE that wants to live a godly life in Christ will be persecuted (2 Timothy 3:12). In this sermon, Pastor Dan is going to show you […]

Have you ever noticed that when someone’s favorite sports team wins they tend to make comments like, “We won!” However, that person never stepped foot on the court or on the field. Nevertheless, because they have aligned themselves with the team, they are able to share in its victory. You and I have aligned ourselves […]

Have you been through hard times, broken relationships, health problems, or even the loss of a loved one? How do you get back on track? You could try to make things happen with your own ability and insight. However, you’ll probably not find yourself in God’s perfect will for your life. In this sermon, Pastor […]

Prior to Paul’s second missionary journey, a conflict arose between Paul and Barnabas – Barnabas wanted to bring John Mark, but since John Mark deserted them previously in Pamphylia, Paul was strongly against it. The conflict was so strong that Paul and Barnabas chose to part ways. Pastor Dan points out that though they split […]

Shortly after a council meeting at the church of Jerusalem, Paul and Barnabas and other leaders were sent to Antioch to share the council’s decision via letter. Pastor Dan shares how God used this to bring about a positive change in the church and can do the same thing through our problems too.

In the early days of the church, some people taught that Gentiles must follow the law of Moses in order to be saved. Bro. Austin Smith shares how the church handled this issue by recognizing that grace comes through faith for both the Jew and the Gentile.

Despite cities that were openly antagonistic to Paul and Barnabas, they chose to build up Christian communities. In the same way, Pastor Dan encourages us to risk our lives for the sake of developing our own Christian ecosystems.

Your registration for VBS was received.

You should receive a confirmation email with a summary in the next few minutes.

(Make sure to check your spam folder)